on 22:53
Usually I try to be as discrete as possible when I'm working. This shoot was a bit different though. I did not think about it at the time, but we were probably causing neck injuries for quite a few of the passing motorists.
It all started as an idea to shoot a hitchhiker during a hot, sunny day. Then I started thinking about who in my network would be confident enough to actually do it. That's when I got to think about Simon.
I got to know Simon, an ex rugby pro form Malaysia, while shooting a match for the team Stockholm Berserkers. He's a guy that you think got all the confidence in the world when you see him on the rugby field, but in front of a camera he was actually quite shy. It turned out this was his first photo session outdors.

The basic idea with this shoot was to create the classic image of a sweaty hitchhiker standing alone on a long road in hot sunlight. We found just the spot just outside an exclusive golf club. We emediately had the attention from security who where watching our every move. Cameras in close proximity of celebrities is not the wisest way to keep security officers at ease. We did nothing wrong though, so they very soon lost interest.

As always, sunlight is a bit of a hazzle for every photographer. You need either a strong flash or a reflector, orelse the shaddows are going to ruin your day. I prefer a reflector since it gives a natural light in the same colour as the sun. Today I did not have any asistant, so I had to hold the reflector in one hand and operate the camera with the other. Not quite as easy as I had thought...The session took about 2 hours but it felt like 30 minutes. It was really a lot of fun!

Next session with Simon will be at a his gym, preparing for a body building competition. That will be posted separately so subscribe to the blog and you will be notified.

Here are the edited images of Simon. 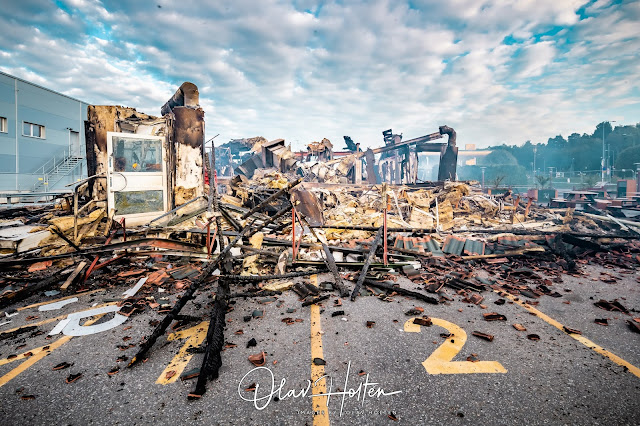 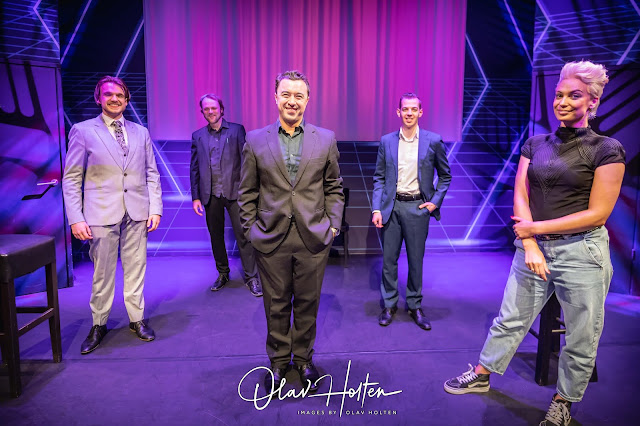